Thirty years after the Karabakh conflict, it is time for the EU to turn its attention back to Nagorno-Karabakh and do better in acknowledging the territory, Diogo Pinto, Director of European Friends of Armenia writes in an article published by Euractiv.com.

When the OSCE Minsk Group spearheads the efforts of the international community to find a peaceful solution to the conflict, while the EU pursues a policy of “neutrality”, Pinto writes.

Brussels support the Minsk Group efforts, but shies away from direct contact with either the population or the authorities of Nagorno-Karabakh.

“There is, however, a large margin of manoeuver for the EU to pursue a strategy of “engagement without recognition” with Nagorno-Karabakh and its people.

After years of succumbing to propaganda by Azerbaijan, EU officials should finally visit the territory, assess the situation on the ground, and collect intelligence first-hand. 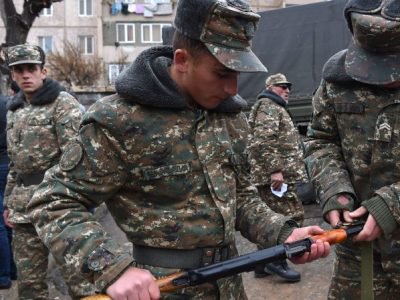 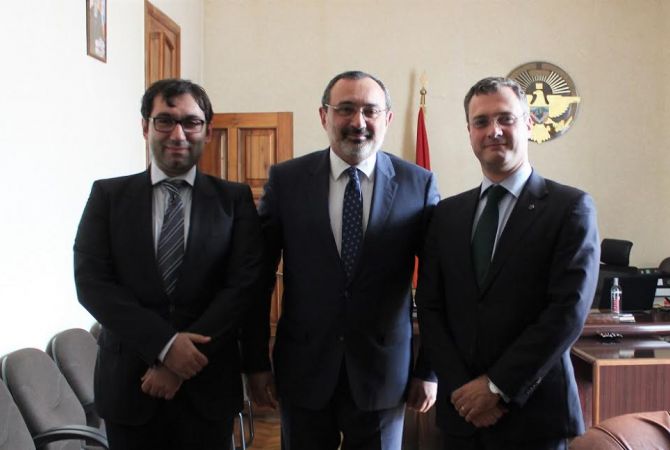 Led by the EU Special Representative for the South Caucasus and the Crisis in Georgia, engagement would be non-political, and allow for the EU experience to bear fruits in Nagorno-Karabakh, too,” Pinto says.

According to him, this would not interfere with the OSCE Minsk Group mandate, nor could it objectively be seen as an implicit recognition of the authorities in Stepanakert.

“With its experience in conflict prevention and resolution, its financial resources, and the leverage it holds over the parties, the EU is well-placed to provide substantial support towards lasting peace and stability in the region, fully in line with its own security strategy in the Eastern neighbourhood.

30 years on, the time has come for the EU to raise its game in Nagorno-Karabakh. Would it be less simple than it seems reading these lines? Maybe… Would it be worth trying? Definitely!”

The Republic of Artsakh (Nagorno-Karabakh Republic) has the opportunity to grant credit leave. This is what Minister of State of Artsakh Grigory Martirosyan told reporters after casting his vote...
Latest news