U.S. permanent representative at UN, Ambassador Nikki Haley said Washington is ramping up the pressure on the North Korean regime.

On Friday Donald Trump announced the largest ever package of sanctions against North Korea. The list includes 56 vessels, shipping companies and trade businesses which, as believed in Washington, help North Korea to avoid sanctions. 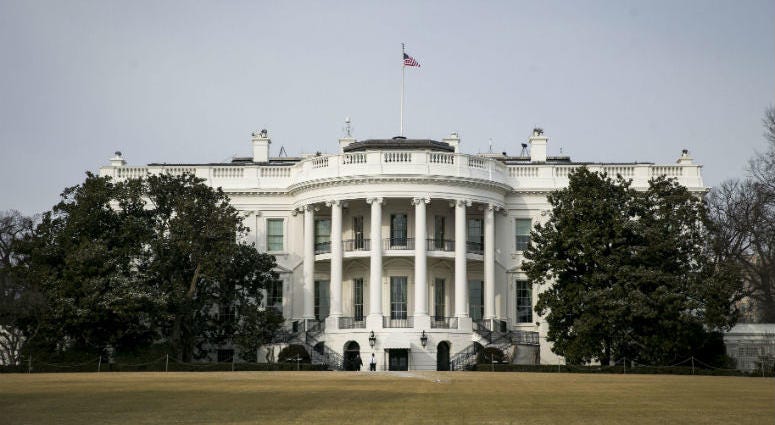 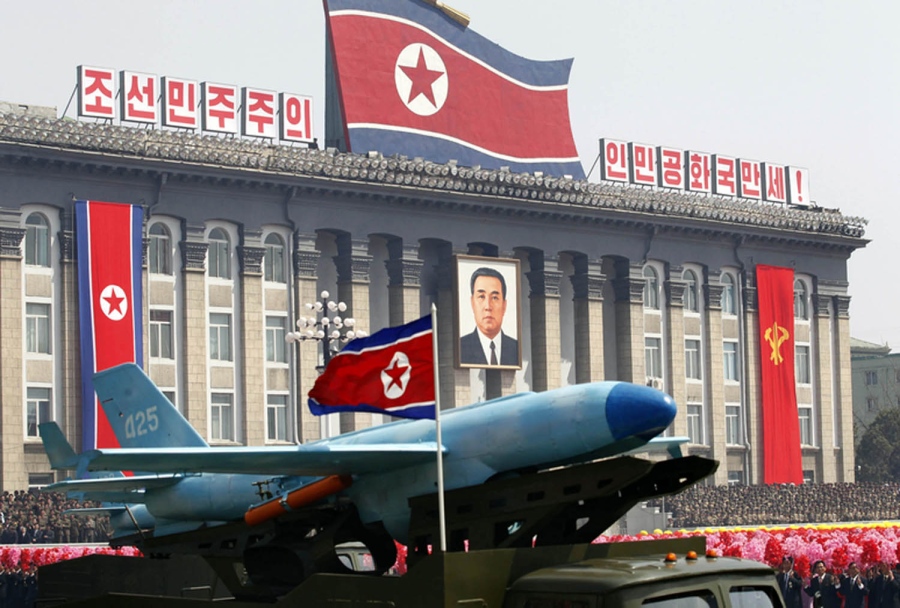 This action coincides with today’s U.S. Treasury Department actions – the announcement of the largest-ever North Korea sanctions package – and is part of a coordinated U.S. government effort to continue the maximum pressure campaign on the North Korean regime and systematically shut down its maritime smuggling activities.

“Today’s unprecedented actions make it clear that the United States will not let up on North Korea. We are ramping up the pressure on the North Korean regime, and we’re going to use every tool at our disposal, including working with our allies and through the UN, to increase the pressure until North Korea reverses course. The world will not accept a nuclear North Korea,” said Ambassador Haley.

Trump announces largest ever package of sanctions against North Korea

The coronavirus had a certain impact on the peaceful settlement of the Nagorno-Karabakh conflict in the sense that the monitoring group of the Personal Representative of the OSCE...
20 / March / 2020

A 34-year-old Armenian man from Glendora died Thursday in a Pasadena hospital after being diagnosed with the coronavirus just last week. He had visited Disney World in Orlando, Florida before...
08 / April / 2020

"There is no vandalism here. Here we see typical Azerbaijani cemetery. There are only a few Kurdish gravestones here. There was enmity between the Armenians and Azerbaijanis during the war....
16 / July / 2021

France's justice minister Eric Dupond-Moretti was indicted on Friday over a possible conflict of interest.The French-Italian politician has been accused of illegal interests, related to his...
25 / April / 2021

Genocide is not a relic of the past. Adam Schiff

I led over 100 members in calling on President Biden to recognize the Armenian Genocide today.Because it’s the truth.And because last year Turkey and Azerbaijan made war against the Armenians in...
16 / July / 2020

In various international media platforms Azeri sources announce that as a result of the clashes on the Armenian-Azerbaijani border, started on July 12, 2020, the Armenian side suffered heavy...
13 / May / 2021

Istanbul is actually Constantinople and you illegally occupied it. You also did a genocide to the...

To all the Turkish bots that follow me here - quick history lesson. You are not native to Anatolia, you came from Central Asia and did a genocide to the local Greek Christian population. Istanbul...
20 / September / 2022

UN chief considers normalization of Armenia-Azerbaijan relations to be important

United Nations Secretary General Antonio Guterres, at a meeting with Azerbaijani Foreign Minister Jeyhun Bayramov in New York, considered it important to normalize the relations between Baku and...
Latest news